A Few Easy Steps To Create A Viral Marketing Campaign 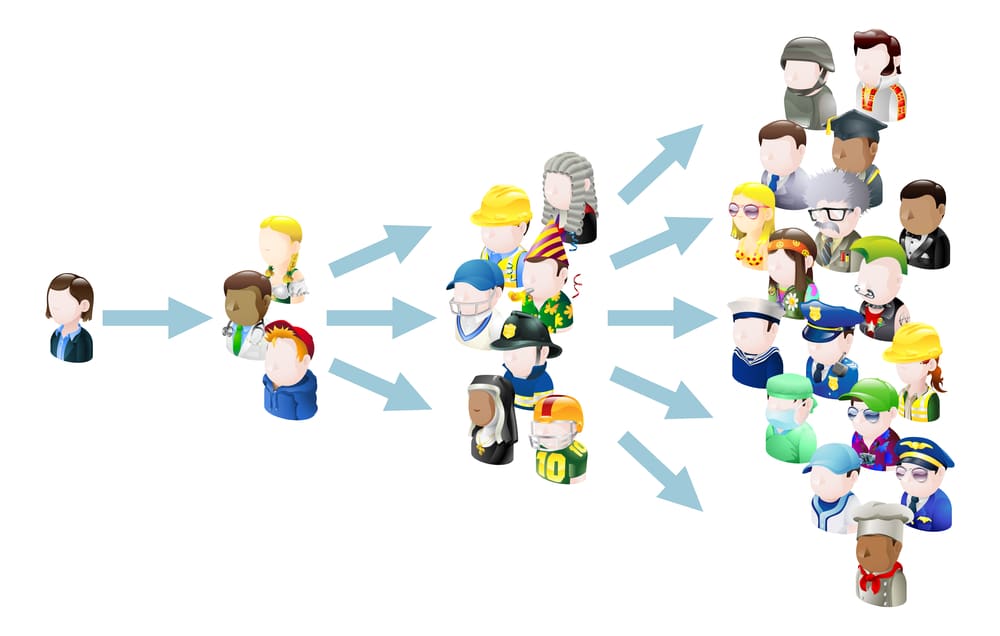 What Does It Mean To “Go Viral”

Going ‘viral’ simply means that something is seen, liked, and shared by a massive group of people rapidly. In this way, the campaign ‘spreads’, and generates more eyes on your business and converts more viewers into sales. If you are planning a digital marketing campaign, here are a few easy steps to remember in order to give your campaign the best chances of going viral.

Most viral campaigns are carefully planned. While it is true that sometimes certain things just ‘catch fire’, that shouldn’t be relied upon when creating your campaign. Whether you are designing an image, a video, a blog post, or even an email, plan and script out every single detail. You want a clear message, that is easily understood and relatable to your target audience.

Think about your target demographic and create a piece that will encourage engagement from them; this will generate more sharing of the campaign among your audience. You want to create a marketing campaign that your audience connects with and is more willing to engage with.

Spend time researching your target demographic; their likes and dislikes, their spending patterns and engagement levels, etc. This will help you create a campaign that generates engagement, and interest, as well as connects emotionally.

The death of a good campaign is making things too complicated. In the age of bite-sized media, consumers want things to be quick and to the point. Design your campaign to be as simple, and easy to understand as possible. Don’t make engagement overly complicated, and allow your consumers every opportunity to share, like, comment, and follow along with the campaign.

It doesn’t matter if you are filming a commercial, taking a picture, creating a graphic, or writing a post–it has to be appealing visually! Make sure you take the time to ensure the lighting is correct, the colors are appealing, the layout and framing is right, etc.  It doesn’t matter how clever or engaging your idea is, it won’t gain traction if it is hard to look at.

Summarizing the key aspects of a potentially viral marketing campaign is simple:

Make something that your audience will want to show to their friends and will make them all want to buy whatever it is you’re selling. With a little bit of luck, you could have a viral marketing campaign in your future!